The Race to Zero - The Humber meets Serbia on trade and carbon - diary date! 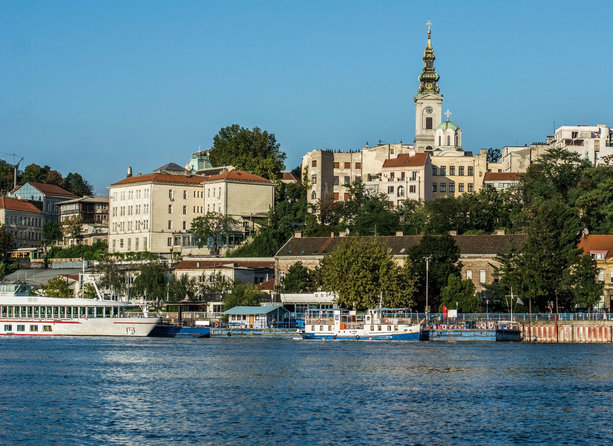 Collaboration with Serbia on climate change and bilateral trade

The UK Prime Minister, Boris Johnson, announced last year that the Western Balkans is now a priority region in terms of trade with the UK. This is the first in a series of virtual events co-hosted by the Hull & Humber Chamber of Commerce and the British-Serbian Chamber of Commerce, bringing together high-level business champions from the Humber and Serbia in a round table discussion to help pave the way for collaboration and bilateral trade with Serbia.

Ahead of COP26 taking place in Glasgow later this year, the Chamber is amplifying the Humber’s capabilities in green energy through its international networks.

The Humber is a global leader in the Race to Zero and its capabilities in carbon capture technologies are second to none.    Serbia is embracing the concept of creating a green economy, and investment in renewable energy is at the core of Serbia’s energy strategy. It is particularly important for Serbia and the Balkan region, which until recently has depended heavily on coal for electricity generation.

Join Martin Vickers MP, the UK Government’s Trade Envoy to the Western Balkans, and industry leaders from the Humber and Serbia for a panel discussion.