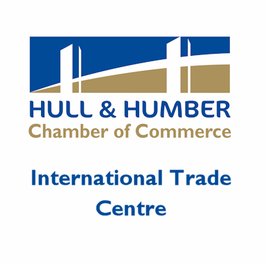 A new paper setting out proposals for a future customs relationship with the EU has been unveiled today by the Government in the first of a series of papers on the UK’s future partnership with the EU.

The document highlights the UK’s strong starting position and how we can build on the strong foundation through two broad approaches: