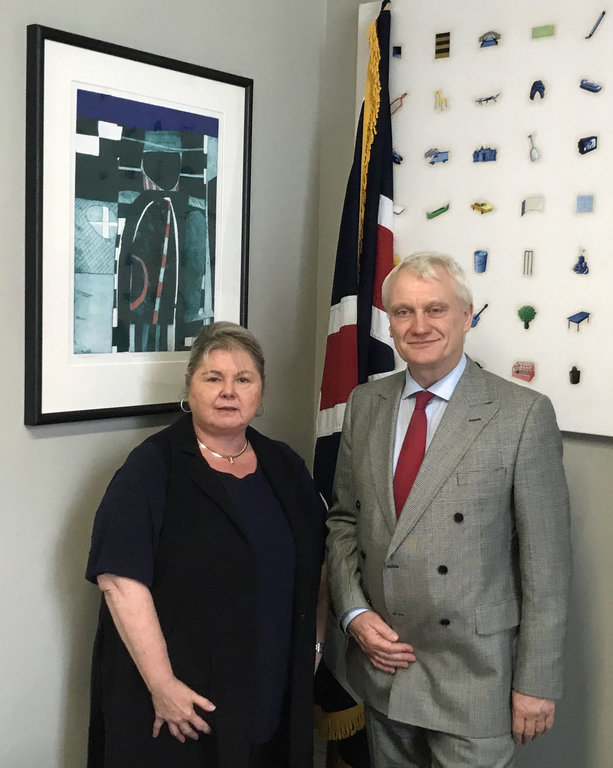 As a Department for International Trade (DIT) accredited Trade Challenge Partner, the Hull & Humber Chamber of Commerce works closely with the DIT in London to promote international trade across Yorkshire and the Humber.

The recent success of the Humber region in increasingly being recognised as the UK Centre of Excellence for Renewable Energy follows significant new investment. This has enabled the region to market itself as the UK’s “Energy Estuary”.

Mr Stuart was pleased to hear in his Ministerial capacity about the recognised expertise of the Hull & Humber Chamber and its global network of contacts internationally and welcomed its support both locally and nationally in the UK’s post Brexit international agenda.

WT@1 - Doing Business in the UAE
Methods of Payment and Letters of Credit
Speed Networking, AGM & Lunch with guest speaker to be announced
See All