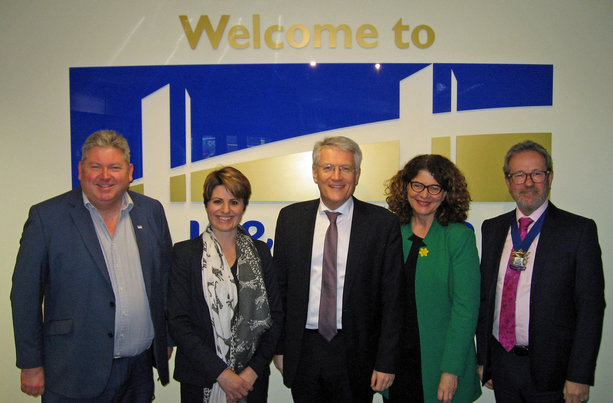 RAIL Minister Andrew Jones MP promised business leaders and MPs that he will look seriously at getting the Humber’s rail services back on track.

The Chamber hosted the Minister, MPs Diana Johnson and Emma Hardy, Transport for the North and business leaders from its Shipping & Transport Committee for his first meeting, where he was left in no doubt about the strength of feeling over the way the region is being treated by rail companies. 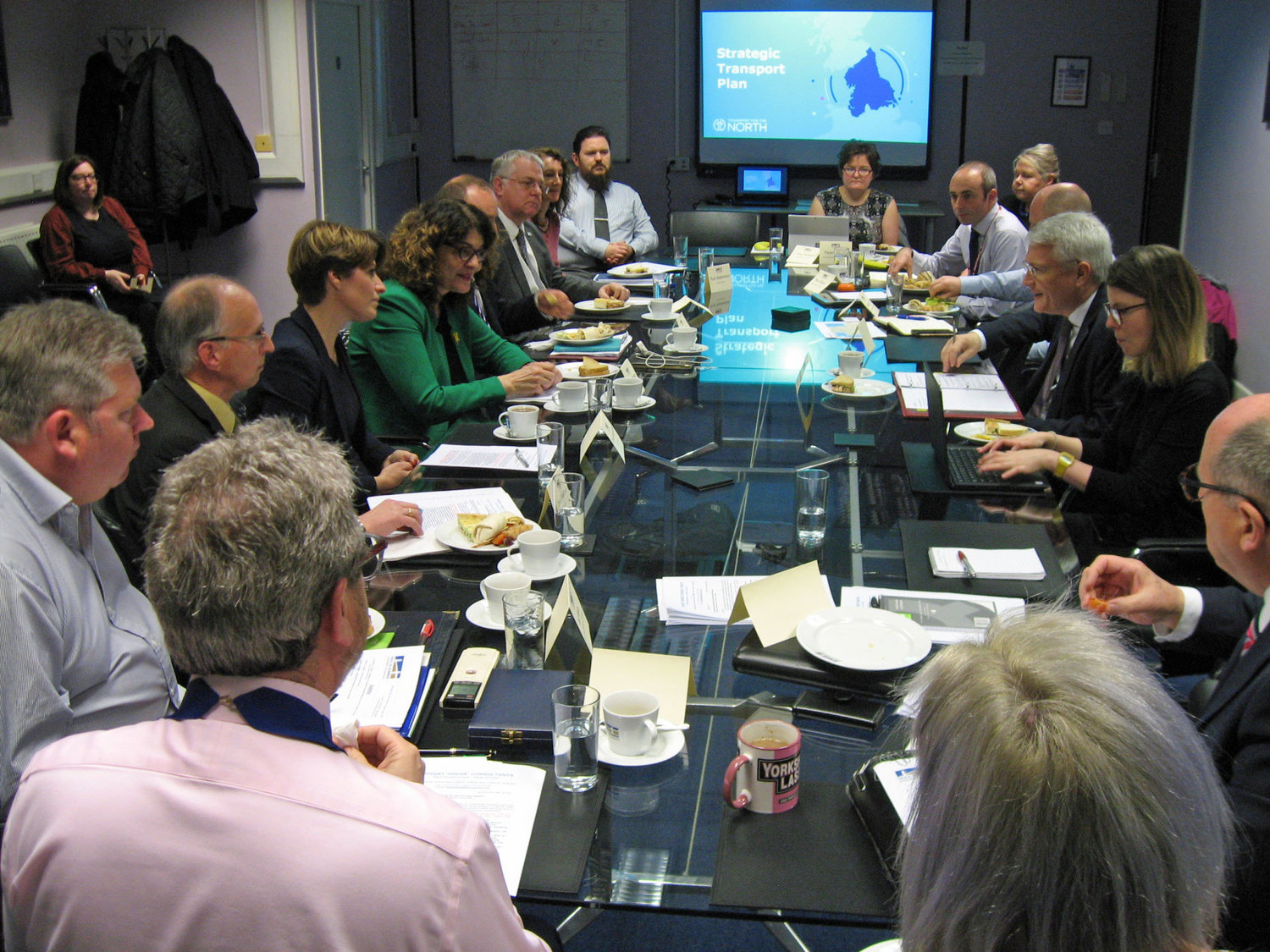 Old rolling stock, slow journey times and poor connectivity were all highlighted, along with the fact the Hull is the only major city in the UK not to have a direct rail link to its hub airport in Manchester.

The meeting came following a visit to Westminster last year to meet his predecessor, Jo Johnson MP, who agreed that the Humber “didn’t seem to be getting a very fair deal” before he resigned over Brexit.

Andrew Jones, the MP for Knaresborough and Harrogate, said he believed the “investment in transport infrastructure was the driver for economic development” and he would ask his team to look at what could be done.

The Minister then travelled to Phillips66 in Immingham, where he met with Cleethorpes MP Martin Vickers and Northern Lincolnshire business leaders.

He heard about a recent meeting between the Chamber and LNER in York, which took over the Virgin franchise, and how when their brand new fleet of trains enter service later this year, they will be running six services a day up to Lincoln. It was suggested that it would be an easy win for at least one or two of those services to be extended up to Grimsby and Cleethorpes, reconnecting the towns with direct rail travel to London for the first time in 30 years.

The Minister promised to speak with LNER’s managing director David Horne, and get his team to look seriously at what could be done, recognising the economic benefits such a service would bring to Northern Lincolnshire.

Representatives from ABP, DFDS, the Chamber and Carlbom Shipping all gave clear examples of how the poor connectivity was affecting the perceptions and development of the area. Camilla Carlbom told the Minister it was too embarrassing to put the Swedish Ambassador on the old rolling stock which serves Northern Lincolnshire when he visited Grimsby recently.

The Minister asked about a “business case” for a London service from Northern Lincolnshire and Darren Cunningham of Phillips66 pointed out that people from his business alone had travelled to London by train 700 times last year.

ABP and DFDS also highlighted the non-existent East to West rail freight services, noting that Immingham, the fourth largest port in Europe, sends 0% of its freight by rail as it would involve a seven-hour trip via Birmingham to get to Liverpool. Instead, it all goes by road over the M62.

The Minister agreed this was also something that needed to be looked at, and promised that he would make sure his time did just that and he would report back via the MPs.