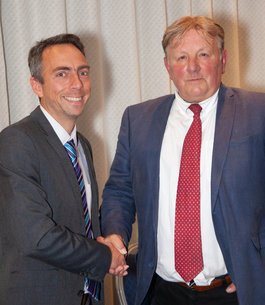 THREE weeks into his new job Cllr Mike Ross, the recently elected Leader of Hull City Council, made his first major speech at Chamber Expo to a packed audience of more than 100 business people.

Heading up the Liberal Democrats’ first administration in Hull in a decade, Cllr Ross, told his audience how he was keen to engage with and meet the business community in the City he has come to call home and the place where he lives with his family.

Originally from West Sussex, he studied politics at the University of Hull and has been a councillor in the City since 2002, where he has held key portfolios including education and housing.

“Being the Leader of the Council comes with a responsibility to make the City the best it can be, and to attract more people to come here,” said Cllr Ross.

“One of the key issues is what sort of council it is – I want to listen and am prepared to listen. I want to hear from people about what they want to see the council doing.”

Cllr Ross revealed he had made a start by writing to all council staff to see what changes they want to see to make improvements.

The lunch, jointly hosted by the Chamber of Commerce and HullBID, heard Cllr Ross put a focus on the City centre which he said had to be supported as it was the focal point of the City.

“The Lib Dems want to support communities across the City,” he said. “It should be about place, and we want to create an environment where our places can thrive, not just survive.

“I want to be prioritising clean neighbourhoods where clean streets will encourage investment.

“Investing in infrastructure is important too – we all know about the road issues and we are keen to shift people away from cars and be greener, so we are starting a major listening exercise to see what the public wants, so we can get it right.”

Cllr Ross then turned to the cost of living and warned of tough times ahead. “The Council will not stand back as the City suffers,” he said. “I do want to see the Council do all it can to help the City thrive. I believe we can achieve more by working together, working in partnership, create an alliance of the willing to stand up for the City and work together.”

A question and answer session hosted by Chamber President Mike Whitehead, saw several members of the audience calling for changes to the City’s bus lane rules, and a show of hands conclusively called for a return to peak time restrictions, rather than all day restrictions.

Other questions included the Albion Street Car Park development, innovation and balancing the books, the Devolution debate, the skills agenda, digital exclusion and of course, the proposed Cruise Terminal.

In response the question from the Chamber’s Vice President and Chair of the Shipping, Transport and Renewables Committee, Cllr Ross agreed he was in favour of the City having a cruise terminal and would like to bring more people in to visit the City, but he didn’t want it to detract from what was already here and he promised he would make sure it was done properly.

Bringing a refreshingly honest session to a close, Cllr Ross urged people to get in touch and let him know what they want to see happen in Hull. 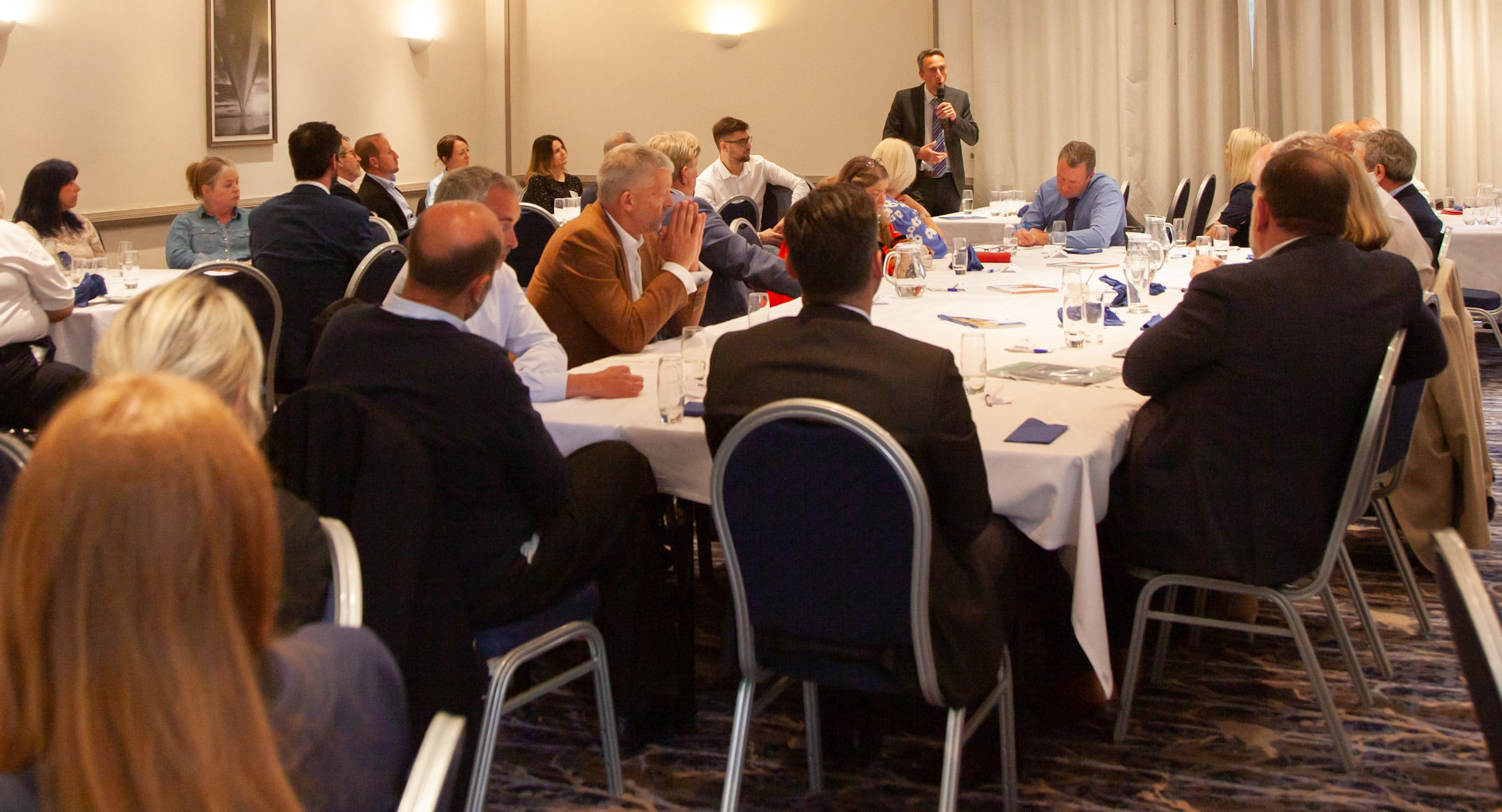