Lobbying for levelling Up instead of Level Crossings across the Pennines 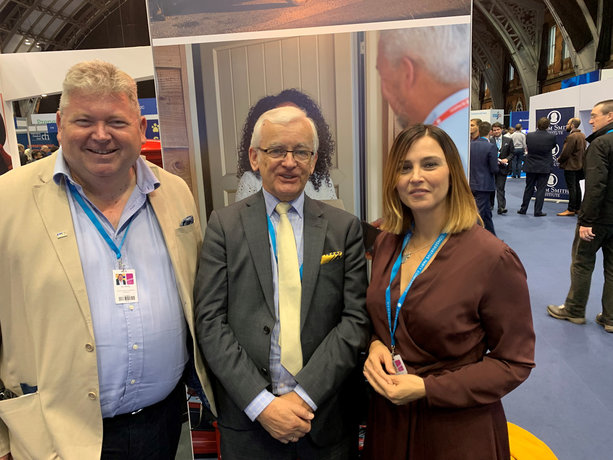 They chatted about the Humber’s messages into Government and with Ministers on various subjects including Carbon Zero commitments and Renewables investment in our area, the recent Freeport proposals, plus the staggeringly poor trans-Pennine rail links to both Hull and Grimsby from Manchester, which was subsequently picked up specifically by Prime Minister Boris Johnson in his closing speech to conference.

As Diana Johnson’s office looks to co-ordinate a meeting hosted by the Chamber with Transport for the North’s new Chief Executive Martin Tugwell, Dr Ian Kelly said: “Who knows – maybe level crossings will turn into levelling up at last for the Humber given our appalling trans-Pennine rail links and the fact the Prime Minister picked it up in his big set piece speech!”