Cruise Terminal will not be sited near The Deep, say Lib Dems 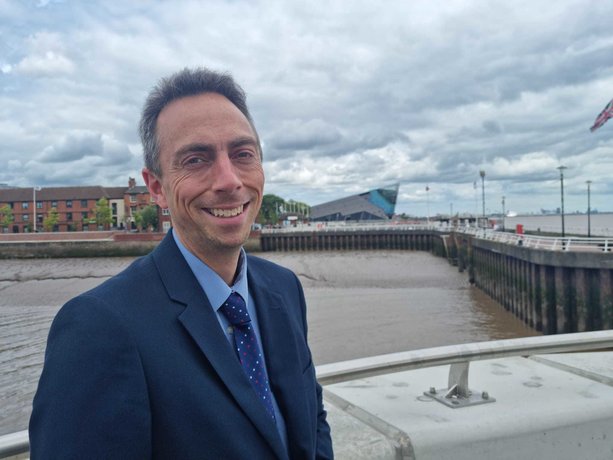 THE Liberal Democrat administration of Hull City Council has announced that The Deep (Sammy’s Point) will not be the location for any Cruise Terminal project in Hull.
Having listened to residents in the area, and the official objections of The Deep, one of Hull’s most important tourist attractions, Hull’s Lib Dems have confirmed their intention to protect The Deep by confirming this site will not be used.
This is one of the new administration’s first major moves and confirms their intention to listen to people across the city and put local people at the heart of Council decision-making.
Lib Dem Leader of Hull City Council, Cllr Mike Ross, has asked the Council to explore alternative locations where a Cruise Terminal could be feasible.
The Council is expected to publish a review of alternatives in the coming days. The Deep has a long-standing history of opposing the Cruise Terminal location.
Council Leader Cllr Mike Ross said: “Labour's Cruise Terminal plans were fundamentally unworkable. They refused to listen to The Deep and residents who voiced their concerns about the location.
"Liberal Democrats are doing things differently, that's why we're delighted to announce that this fundamentally unworkable Cruise Terminal plan will not be going ahead at Sammy’s Point. This will keep The Deep's future safe.
“Labour have spent over a million pounds recklessly pursuing a site for this scheme that has always been fundamentally unworkable. They haven’t listened to The Deep when the charity has tried to explain how much damage these plans would do to Hull’s top tourist attraction.
“We want taxpayers’ money to be spent wisely, which is why we won’t be spending any more money on a location that simply won’t work.”
"It's important that after a decade of Labour bosses failing the city we do things differently. This move will be the first of many that clean up Labour’s failures. We will always act in the city’s best interest and put people’s priorities first.”