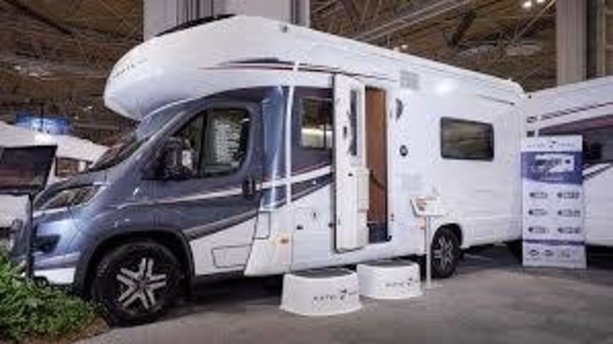 THE Hull & Humber Chamber of Commerce has today written to the Chancellor of the Exchequer calling for a rethink on the way some new motorhomes are taxed which has led to 700 per cent in Vehicle Excise Duty for some models.

In the letter to The Rt Hon Sajid Javid MP, Chamber Chief Executive Dr Ian Kelly said: “We are writing to express the Hull & Humber Chamber of Commerce’s concerns regarding the recent reclassification of motorhomes for Vehicle Excise Duty purposes and the resulting 700 per cent increase for some new vehicles registered after September 1, 2019.

“Most new motorhomes are built on commercial vehicle chassis and are clearly not the same category of vehicle as private cars. We therefore don’t believe they should be taxed as such. In our view they should continue to be taxed under the Private Light Goods PLG/PHG category, as was previously the case.

“As you may know, many leading industry bodies and manufacturers have already raised their concerns on this matter. From the Chamber’s perspective the Humber is home to many of the UK’s best caravan and motorhome manufacturers, with major businesses and employers on both sides of the river.

“Ours and other business surveys are clearly documenting that manufacturers and retailers are facing tough times in the current economic environment and with the motorhome and caravan industry being not only a major local employer, but also a source of substantial tourism revenue for the UK, we feel that this poorly judged 700 per cent increase should be reconsidered urgently.

“We very much hope that you will look again at this issue and amend the legislation so our manufacturing industries are not undermined and a Fair Motorhome Tax system is implemented as soon as is practicable after your March Budget.”