A Beast of an Evening - Northern Lincolnshire Business Awards 2018 results 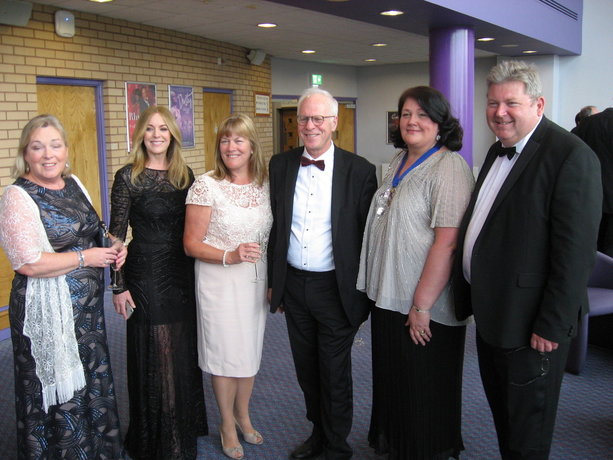 The evening was co-hosted by Richard Askam and Helen Fospero and the Dinner produced and served by The Lincolnshire Chef.

Of course the highlight of the evening was the presentation of the 2018 Awards. It was a good year with evidence of plenty of business growth and talent on the south bank of the Humber.

Thanks to all the sponsors and supporters of the evening, particularly Phillips66, headline sponsor, and Grimsby Institute, who not only sponsor an award, but provide performing arts students to take part.

Thanks also go to Savilles for sponsorship of the event’s AV requirements and the tech team at Grimsby Auditorium.

Simon Baxter of Juice Media provided our videos and Chris Waud of go!Photo the pictures. These  are uploadable from www.nlincsba.co.uk free of charge.

The Chamber would like to thank all those who entered the awards, our sponsors and everyone who worked so hard to make the evening another great success. 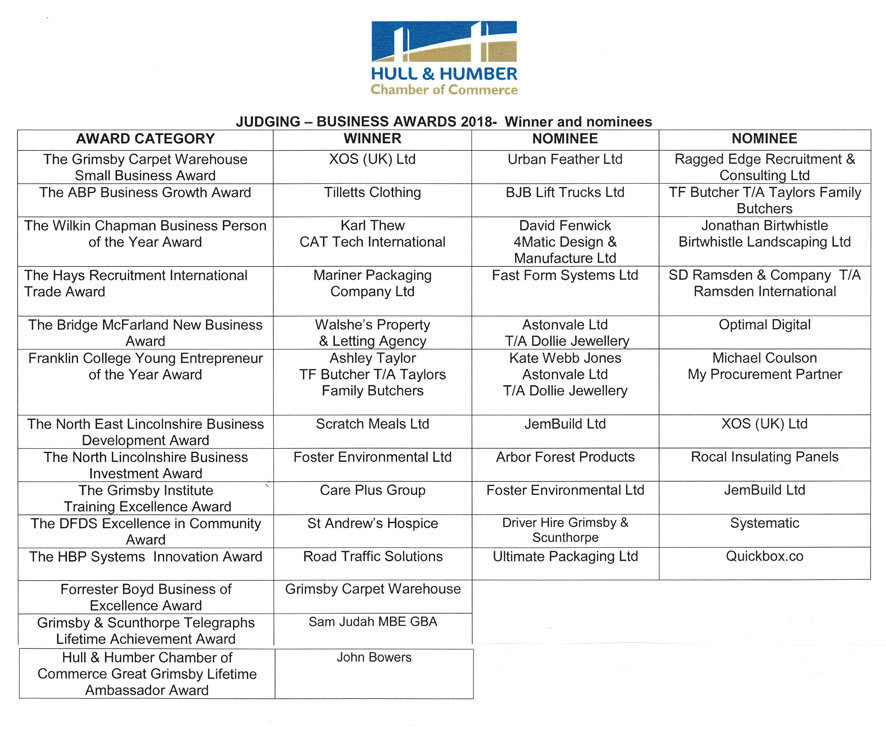